A divine place that well exceeds it's wordwide reputation

A touch of eternity

Uniquely beautiful Oia village pops out of a fairy tale; and just like in a fairy tale, there is a caste and Oia Mansion is right above it. Visitors from across the globe arrive to Oia to watch the sunset reflecting on the water: the “blazing conduit” to the Sun. A touch of eternity. Oia exceeds its reputation. It is a pilgrimage.

It is worth the trip, however far one comes from. The eternal beauty of bright sun light and volcanic rock, the “infinite blue”, the sunset, the flawless beauty of the Caldera, the singular beauty of Cycladic architecture, the vaulted roof white houses clinging on the edge of the Caldera and the celestial vibrations fill you with positive energy and clear up your intellect.

A pleasant, enriching lifetime experience. It is not by accident that Oia has developed such a glorious nautical heritage of ship-owners and sea-men that produced financial and cultural wealth and such a human community.

It’s Rather Hard To Get Bored In Oia

Well, you may ask your friends who visited or post a question on Twitter: …it’s rather hard to get bored in Oia.

Besides the sunset, there is plenty of earthly entertainment and sophisticated intellectual pleasures to keep one busy in Oia and Santorini: shops, art galleries, exquisite gourmet restaurants and bars, cute bistros and fresh fish taverns with freshly fetched kicking lobsters, just a few steps away in the marble paved “Nicolaos Nomicos” street, named in honor of the founder of Oia Mansion

Dine looking at the Caldera, the volcano and the sea. Stroll down to Saint George church and “…greet…” Loucas Nomicos, the statute of the son of Oia Mansion’s founder: an affectionately respected Sea-Captain, ship-owner, successful businessman, benefactor and principal contributor to the island’s prosperity and welfare.

Visit the Maritime Museum founded by the visionary sea-captain Antonios Dakoronias. Nicos Nomicos, who presided the museum’s board for almost 20 years, undertook and financed the initiative to relocate and expand it as a generous gift to the local community. The museum features the history of captains, seamen and ship-owners. It sheds light on their substantial: financial and cultural contribution and positive influence to the village, the island and the country as a whole.

Right under Oia Mansion a steep walk – burns the excess calories – leads to excellent fish tavernas at the sea front of Ammoudi below as well as to the Armeni bay.

A path at sea level leads from Ammoudi to the closest point to St. Nicholas islet, a short swim away. The sacred chapel carved in the islet’s volcanic rock, has been recently restored by Loucas Nomicos Jr. , the fourth descendent of the family.

The deep waters around St. Nicolas islet is an attraction for diving from a height of 15 feet (5m). The rumor goes that some “just married” leaped of the edge in the water, tempting the guests to follow. 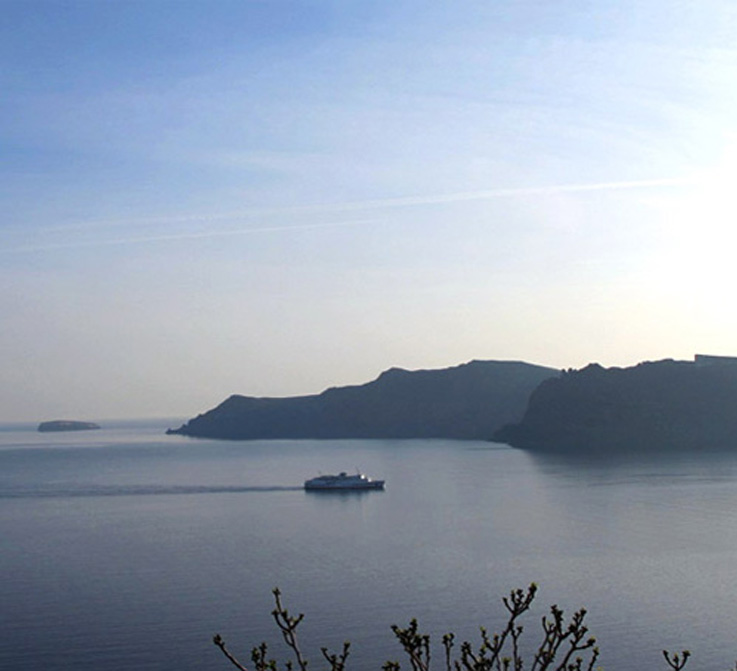 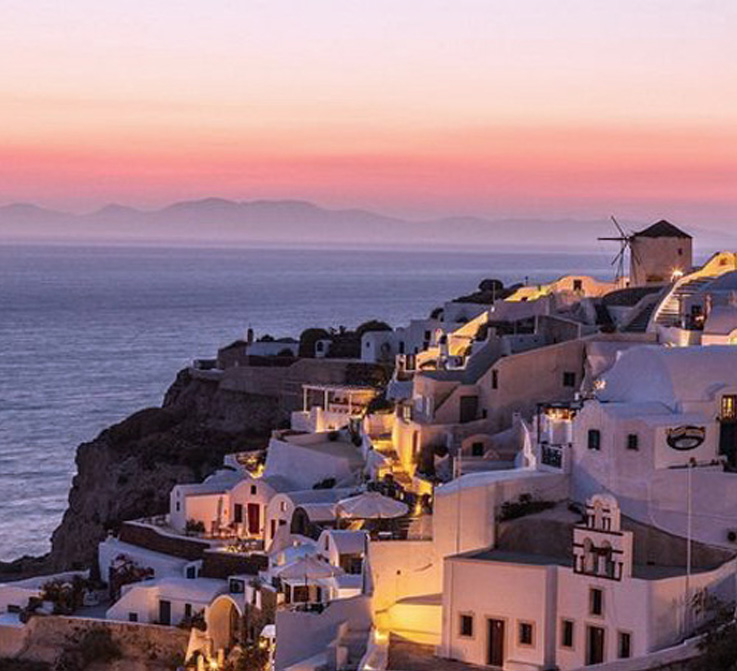 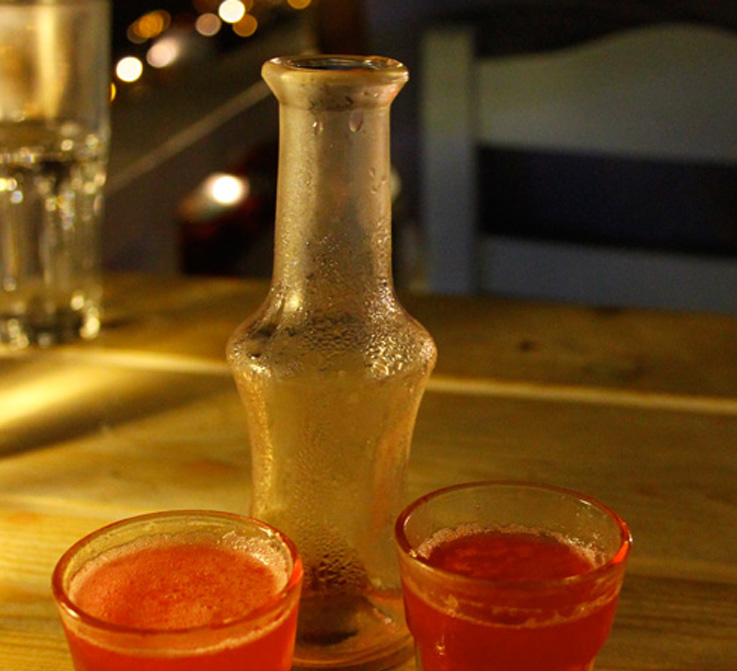 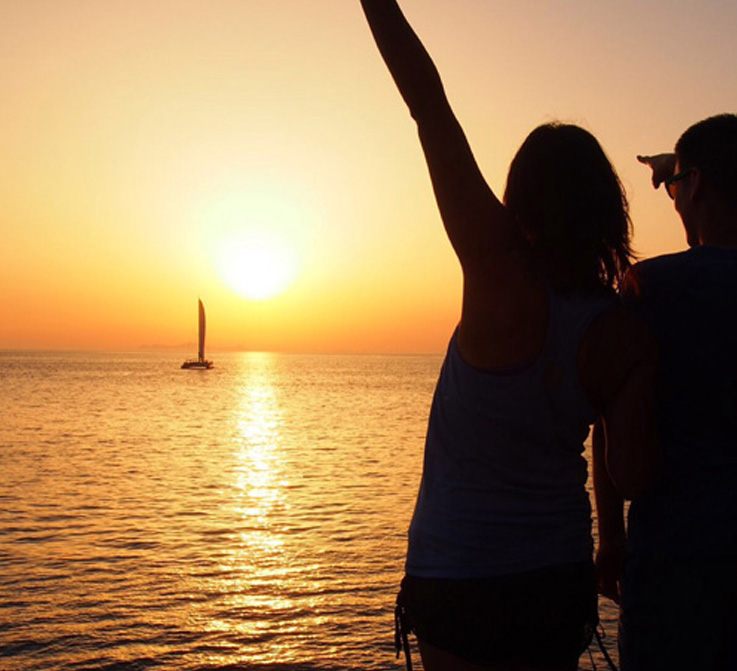 Beside tours, excursions to the volcano and swimming in the hot springs, the activities in Oia Santorini range from the carnal pleasures of local wine tasting to scuba diving, horseback riding on the beach, trekking, sailing, water sports, Yoga, you name it!

The archaeological site of Akrotiri , reveals a city buried under lava for 3. 500 years

The Museum of Prehistoric Thera located in Fira, the capital of Santorini which contains treasures of Minoan times

At “Kamari” are the ruins of ancient Thira, a city established by Spartans settlers in the 4th century BC and the island was name after their king Thiras.

The Maritime museum of Thera which resides in Oia

Oia’s Venetian castle. Incidentally, whereas for protection from pirate’s attack castles were built on mountain or hill tops, Oia’s Mansion is built a level higher thus providing bird’s eye view to it.

The fortresses village of Pyrgos. 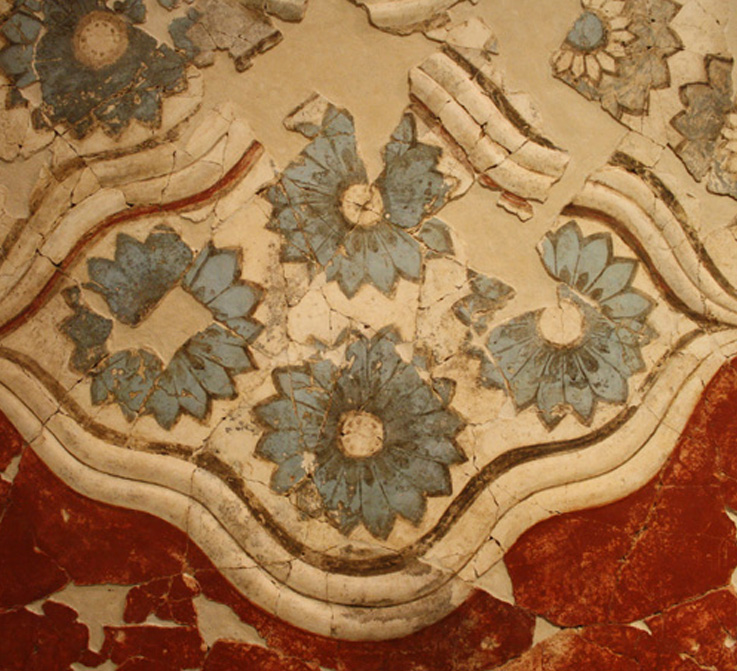 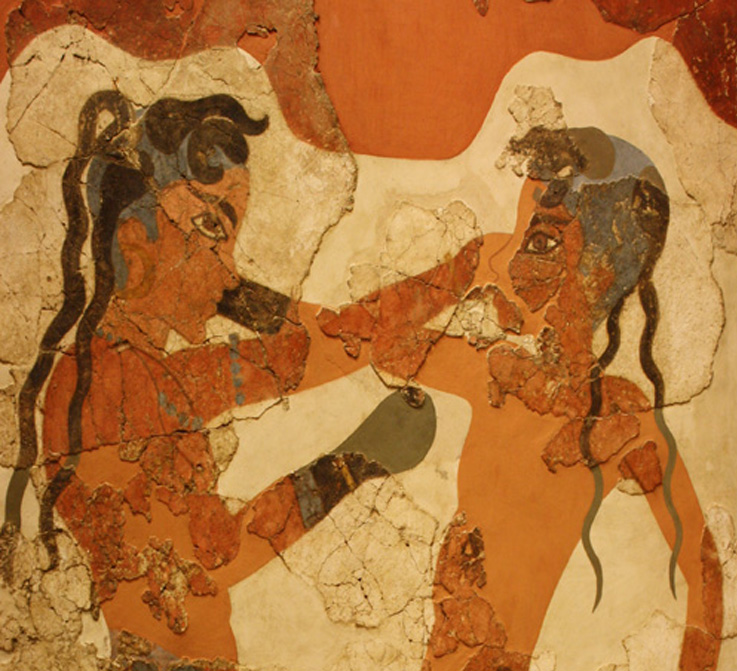 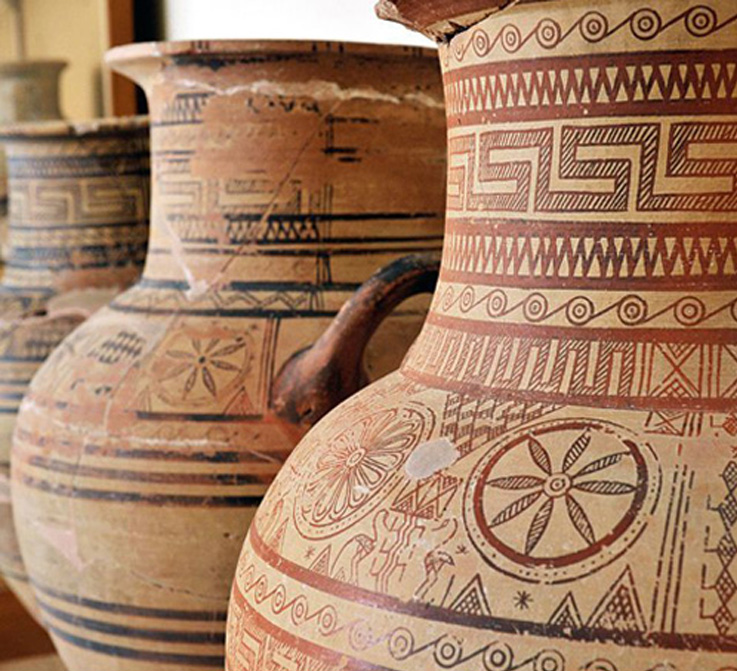 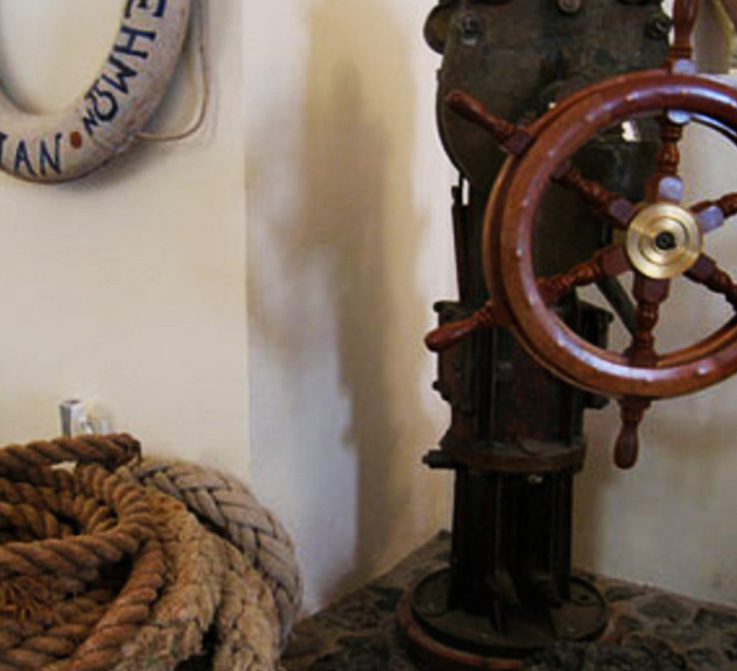 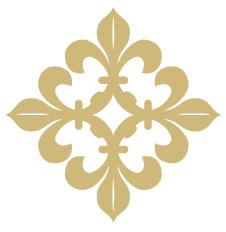